In the summer of 2015, I created 3D digital models in Maxon Cinema 4D (C4D) R15. All of these objects are based on detailed cards Alfonso Caso and his team made while excavating at Monte Albán in the 1940’s. The description in these cards provide information about an artifact’s color, measurements, material, and also includes photographs or even sketches. The idea is to transform this information into 3D digital form because we have technology that can do that. This makes it better to visualize this information if you are a scholar or just someone interested in the Pre-Columbian culture. The screenshots below show the C4D modeling environment and I talk about tools I used to create models.

ear flares. They were completed easily using the spline and lathe tools. A spline is a method for drawing lines that can make basic or fancy shapes. The lathe tool allows you take a shape or a line and create a 3D object by rotating a sheet around an axis. With these tools I was able to make these objects without any hassle. You start by drawing half of the object using the spline tool, which allows you to draw and have control over a line’s curve. Next add a lathe object and make the spline object a child of the lathe object. Then you’ll get a 3D object as a result. There are great videos that can walk you through examples if you encounter an issue. When I first used the spline and lathe tool to create the lid I got a base that was 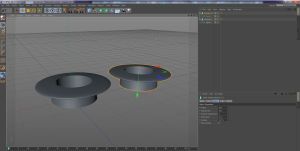 not flat. To fix that I had to draw my line exactly to where the axis of the object was or else a hole or an overlap would show. So I was very aware of every detail about the objects I created and it made modeling sometimes fun and other times frustrating. But it depends on what you’re making and I became adaptive to the idea that the next object I make will have to be planned ahead. So be sure to sketch and plan before you jump right in, but for your first time I think it’s okay to learn from experiences like these so you can be more attentive to what tools you need and what planning you need to do in the future. And remember that there are many ways to get to the same result so don’t think that my way of modeling is the only way you can do it in so many other ways which is why C4D and 3D modeling software is so powerful for having so many options.

The spline and lathe tool are perfect for making symmetrical objects, but when you have to make an 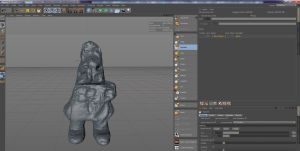 irregular object, like this image on the left of a figurine, you have to use a different set of tools. I found a tutorial that showed me how to create an irregular object by starting out with a cube. I found that it was the best option for me to make my figurine. Once I added my cube object to the workspace I had to then slice it with the knife tool. And the cuts I made would have vertices which I can then move and I would be able to give the cube the shape of the front and side profile sides of my object. That’s where the Caso book helped, because there were sketches of the front and side views of the figurine and I decided that this approach was the best option for me. That gave me a good start to my model where after I would use the sculpting tools that would allow me to create texture to the surface. Thanks for reading and feel free to check out the result of the other models I made below. 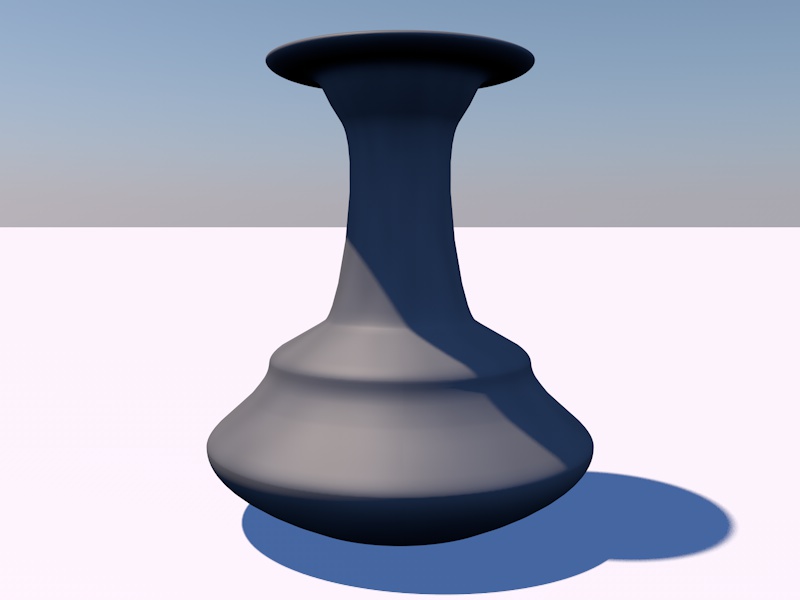 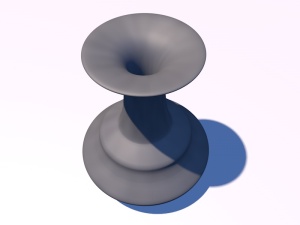 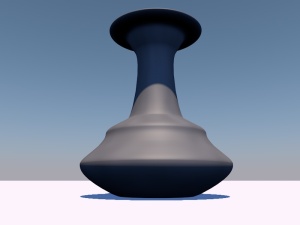 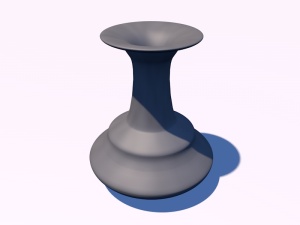 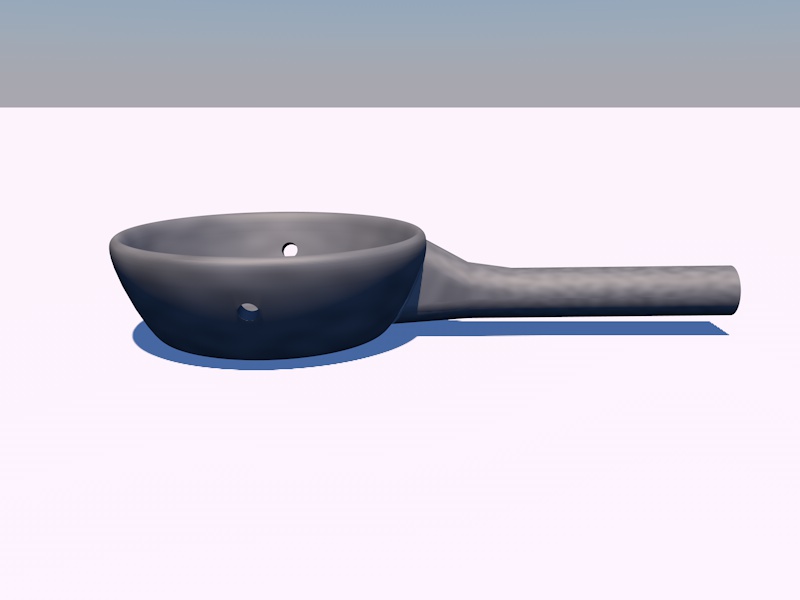 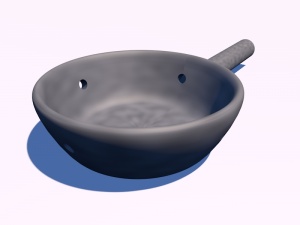 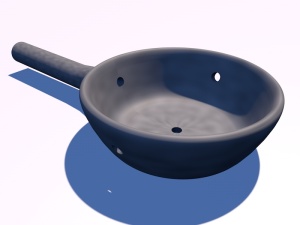 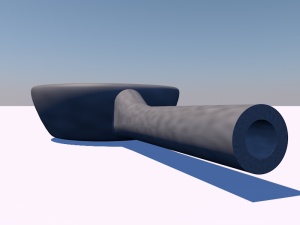 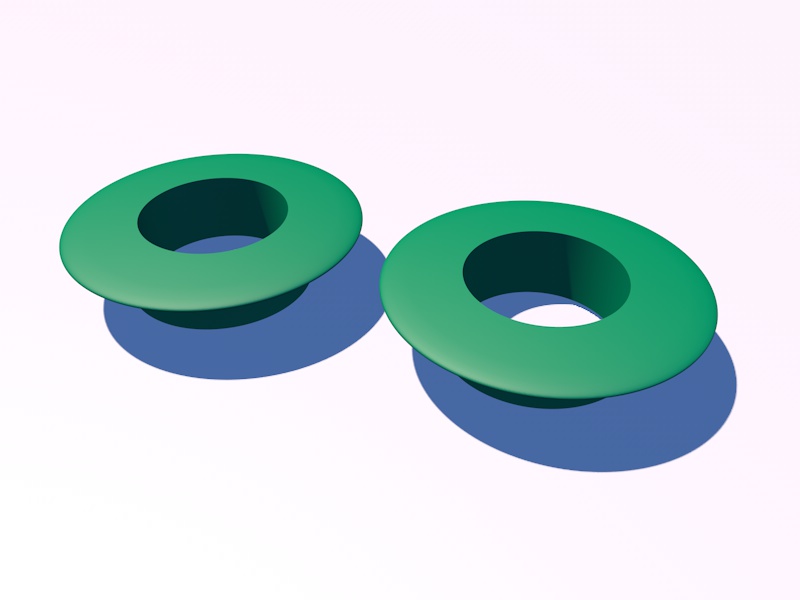 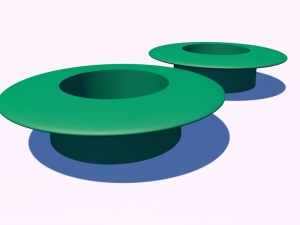 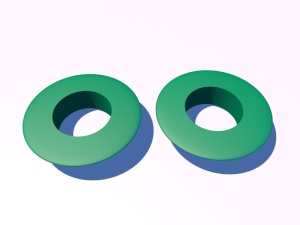 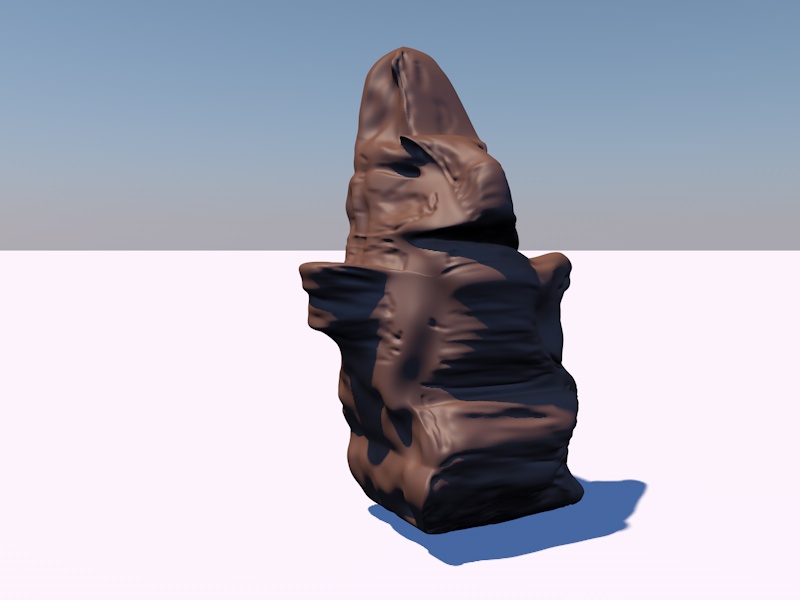 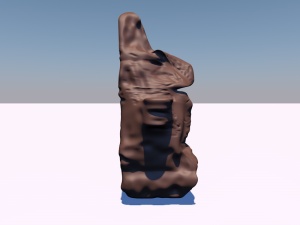 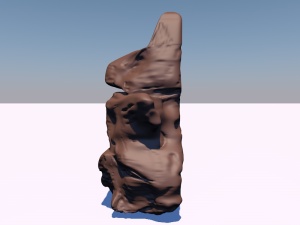 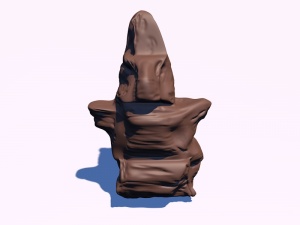 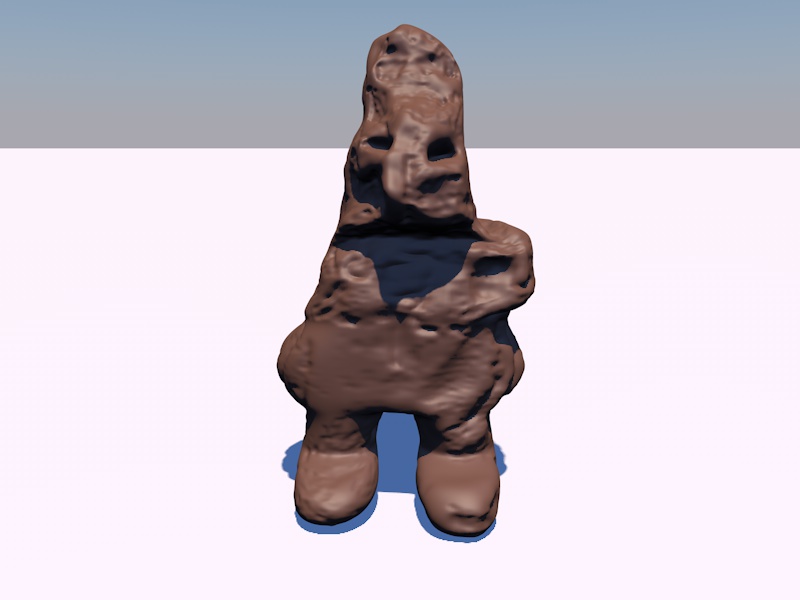 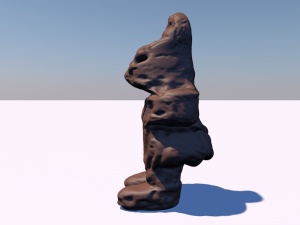 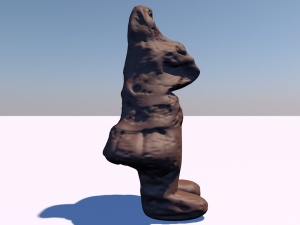 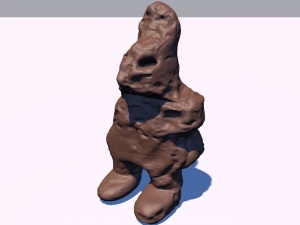